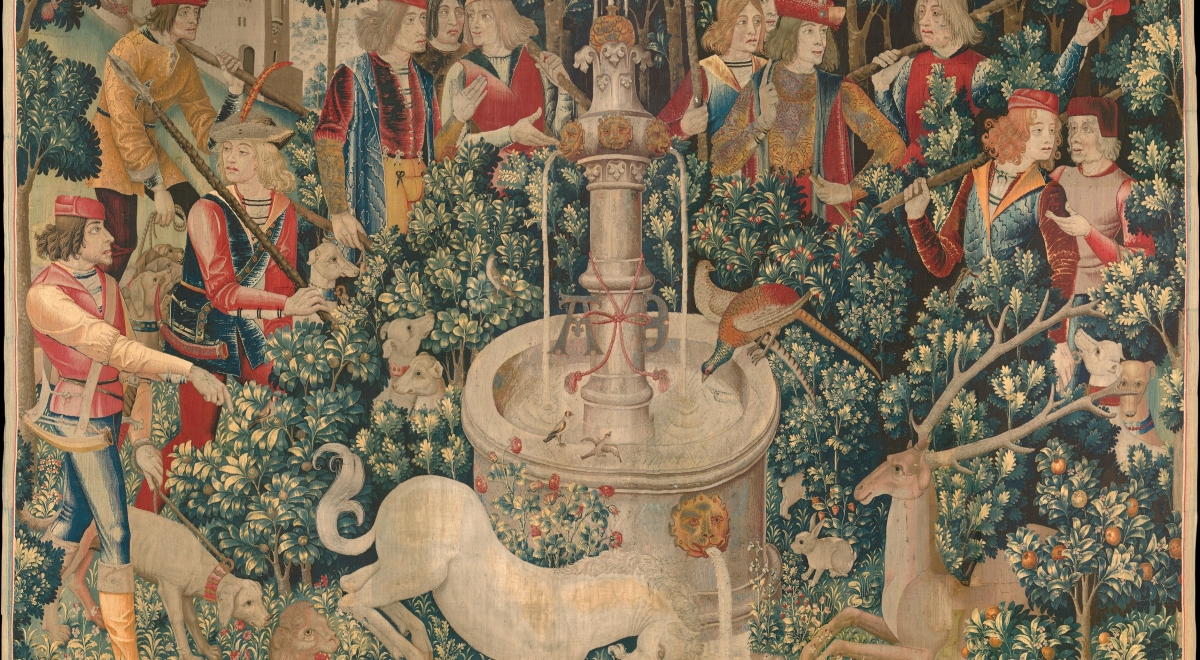 Tarot spreads as a cartographic map

I am exploring of late how the eye wanders around a given shape. This idea was first introduced to me by Camelia Elias through her teachings in Radiant Reading and also here. It is something most of us card readers already do, except this particular approach is an openly intentional one which focuses on contemplating the cards, instead of designating meanings for each position. It is about letting your eye wander around the layouts you use for spreads without positional restraints. Which in turn, intensifies and unlocks the potential to see and visualize the interplay of the cards, allowing you to immerse yourself in them as they interact with their movements, their tensions, and their releases. In this way, it is very much both an art of contemplation and the art of mapping gestures, shapes, and momentum.

A spread, according to its dictionary definition, is about expansion, opening up, distribution, dispersal. Hence, and in my layman words, a card spread is about laying out possible routes, expanding on a specific question. Looking at the different angles.

Here we have 3 cards in the center with one card above and another below. If you let your eye wander around this landscape you can see several things. Now again, I dive into all this from a state of contemplation. First, the flanking cards can be seen as directional emanations. North, South, East, West. Or from an elemental angle, earth, fire, air, water. Radiating inward towards the one, or outward from the one to the directions. When viewed this way, the center takes on an almost grand overarching quality. As if taking in, receiving from all the fours corners the 4 distinct powers or forces. Inversely, the center is expanding in specific ways towards these directional forces. Whichever card that lands in the center is the culmination of all the 4 emanations.

Second, and closely tied to the first, the flanking cards can be seen as key points in time. Like a clock-face, each one turning around the center. Or vice versa, the center acts as an influencing force within these specific time reference points. This can speak of subtleties taking shape in these positions, subtleties that reflect the central card. It is interesting to note that this is a recurring mythic shape, equidistant, balanced, and circular. One that speaks of the iteration and placement of the self, the center, in moment and time, and its extensions. Using this perspective, one can read the flanking cards as a circular movement while the inner card is fixed.

This is the french cross but with additional flanking cards, or a square of nine with the four directions as reference points. It can be read starting from the cross outward, above being the upper influences, divine or spiritual, below being the earth or grounded influences. The two corners can easily be associated with the elements of west and east and its derivatives.

Additionally, each side can be read as mirroring the other, two sides of the same coin, from above/below, east/west orientation. Reading it as the magical square with directional influences, it is very useful for seeing how the square is placed in situ. The moment contextualizing the tableau, locally. The square itself has the potential of revealing the varying subtleties of a situation, especially (and in my personal opinion) a spiritual one.

A miniature tableau that speaks within a condensed tapestry of the diverse facets connected to an individual and the question. I call it the magic square, it can be called the square of nine or simply the square. It is quite possible it has many other names. As to the why of the ‘magic,’ I believe that has to do with the symmetry of the spread and the number of cards, nine, which is in itself, according to lore, a magically significant number. The same perspective as the previous layouts apply, as far as how to contemplate this spread. I tried to find a way to make circular markers but when you look at this square, you can imagine a circular rotation as well, interacting fluidly among the outer cards, clockwise. When the cards are outspread, and you begin to see action and context, the approach I speak of can be more clearly experienced. Because it is in action that the contemplation of the cards really takes full effect. The corner cards have the potential to mirror each other while the center speaks specifically about the individual or querent. The square expresses progression and forward motion.

Playing with diverse spread shapes, sans positional meanings, opens the imagination of the reader, as one enters into the conversation with the cards. Similar to reaching into a tapestry, walking into it, interacting with it, and allowing the forms to speak freely. Moreover, the approach refines our awareness. This reminds me of the first time I learned to appreciate and understand modern sculpture.

A few years back, while in New York City on vacation, I went to the Whitney Museum during it’s free visitor day, a quiet autumnal evening. I can’t recall the specific day. I wasn’t sure what to expect, as I had never gone before. There was an exhibition from a contemporary sculptural artist whose name I cannot recall either. It was an exhibition on the geometry of the body and its environment. Geometric shapes and minimal colors dominated. I remember thinking, “oh great, the type of art I don’t like,” and setting my expectations low. As I walked around the room, looking at the shapes, the fluidity of motion between them, the tensions, oppositions, the engagement and connections, something clicked inside of me and I understood the essence of what was being portrayed. Stripped of all artifice, colors, and distractions, this is the interaction that lies at the essence of ontology. It was quite a philosophical realization, as I renounced my initial statement and let myself be taken in by the art and the moment. I was understanding shapes in motion, gestures that oppose and attract. Despite the cold (an adjective I add to describe my initial unfeeling reaction) geometric shapes on display, I began to witness the warmth, the life within that spread outward as the story of the shapes moved through each piece. I saw my body in these geometric shapes.

Likewise, this contemplative approach to reading a spread of cards has the potential to offer revelations of all kinds. Unfurling routes, practical directions, and prospects.

Give it a try yourself and see where it takes you.